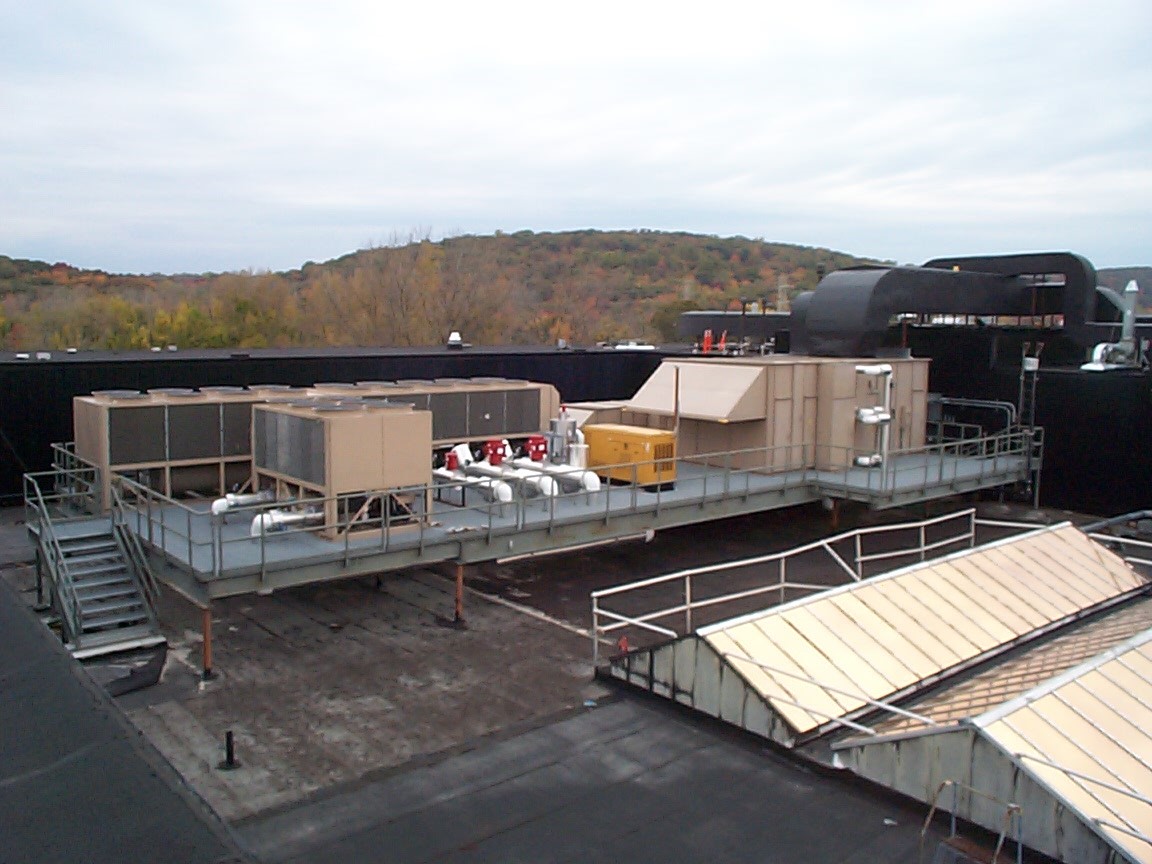 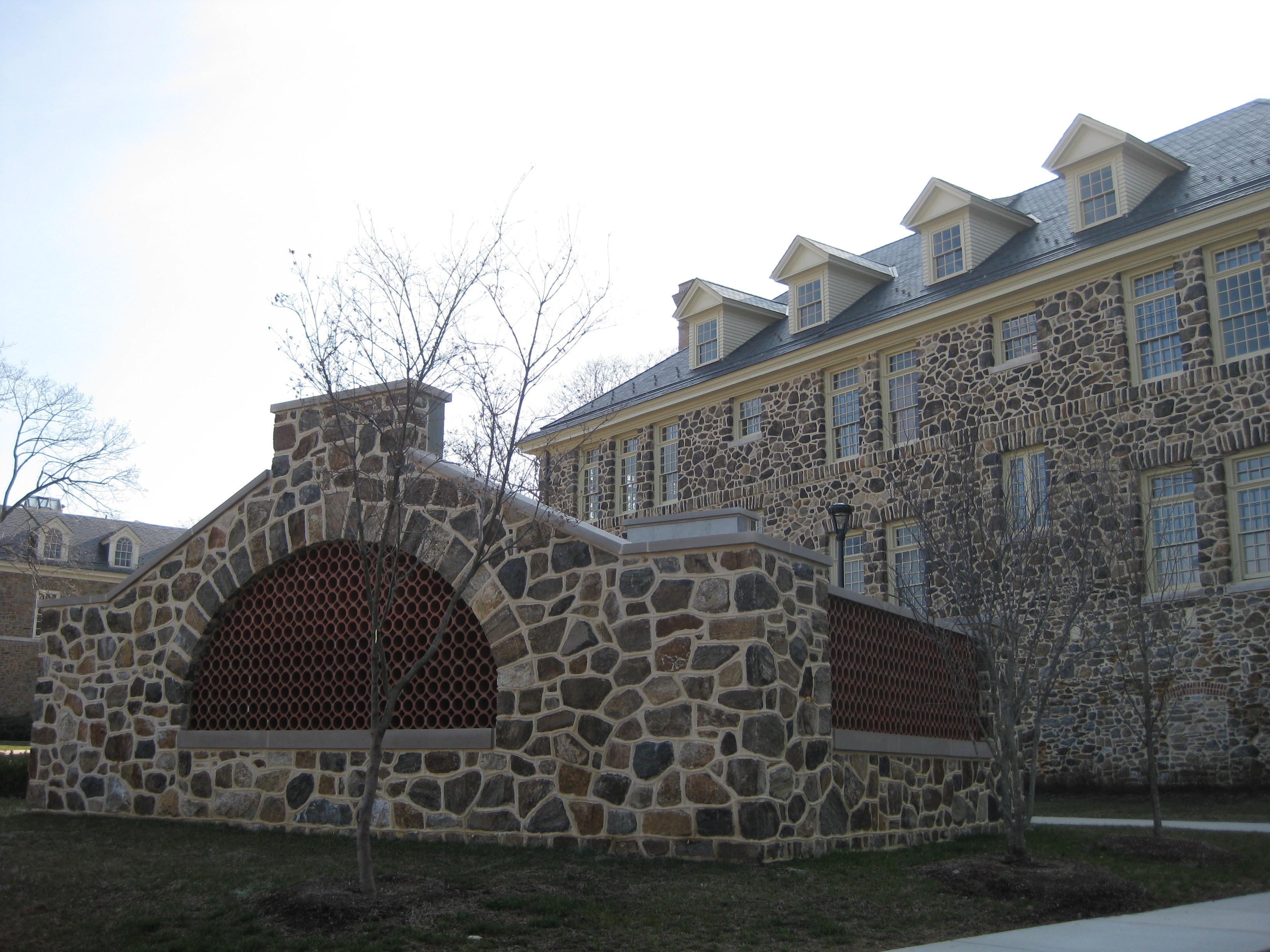 This award-winning project converted a 100-year old, three-story classroom building to a dormitory. We engineered the interior structural renovations which included a new elevator with a pit in the basement and framing modifications at each floor level so two structural columns could be removed. Salvaged stones were used to clad the exterior concrete-framed equipment enclosure (foreground). Phase 1 of the project received a 2011 Grand Jury Award from the Preservation Alliance of Philadelphia.